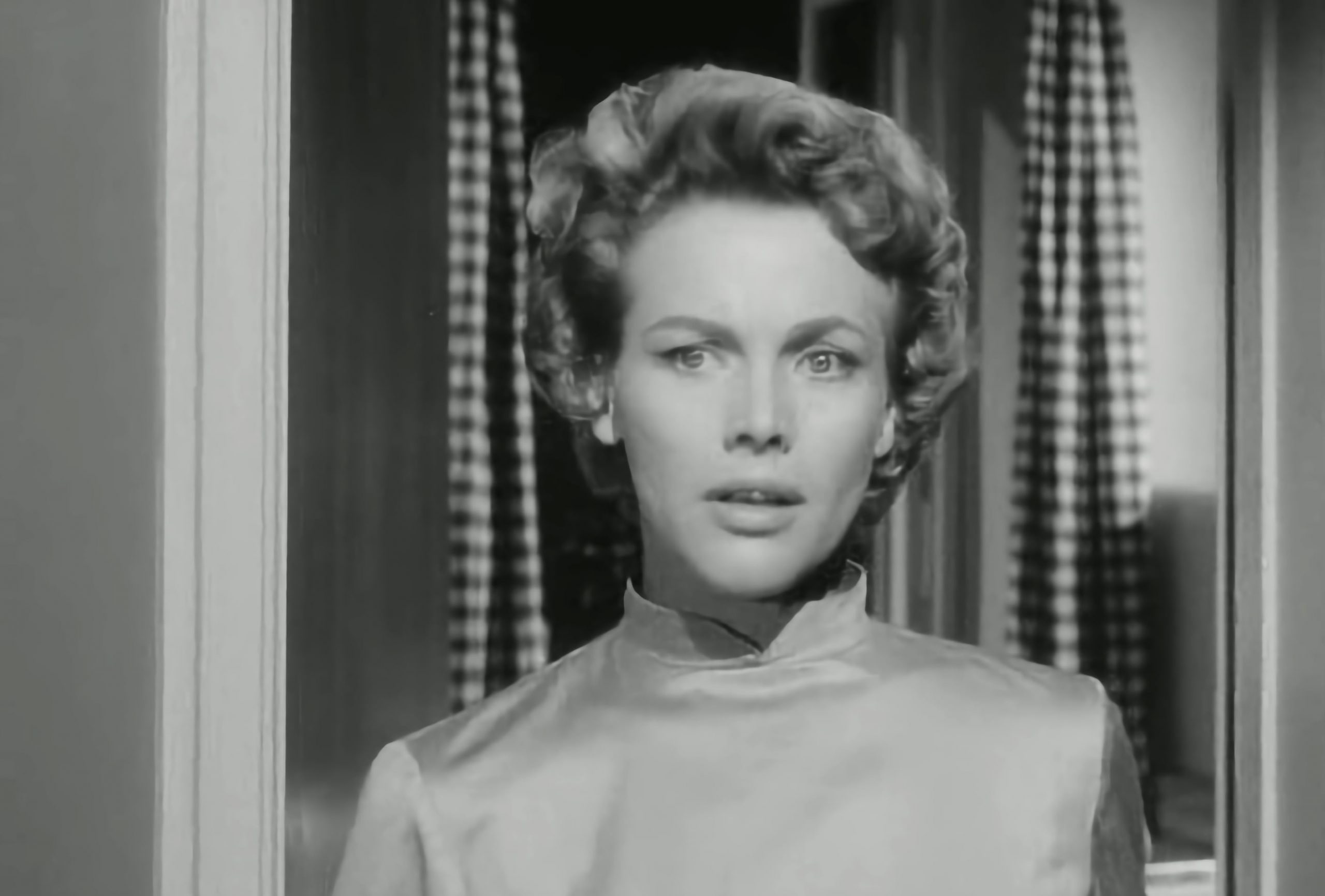 You can catch up with the episode on YouTube. In fact, huge numbers of Danger Man episodes have found their way there.

We’re also on Facebook, and you can check out our website at bondfinger.com. And if you rate or review us on iTunes, we promise never again to release a Bondfinger episode longer than twenty-five minutes.