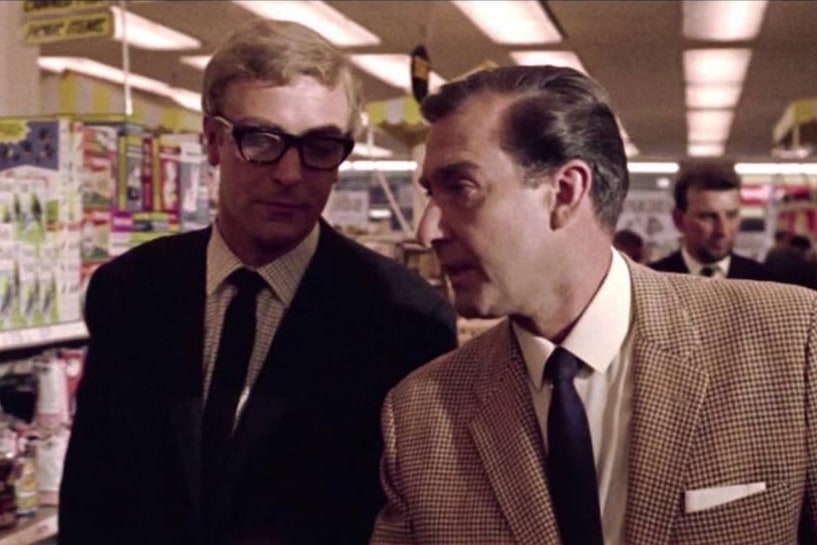 The Ipcress File was produced by Bond producer Harry Salzman. The score was by our very own John Barry, and the production designer was our beloved Sir Ken Adam.

Buy the Blu-ray of The Ipcress File. (Amazon US) (Amazon UK) (Amazon AU)

We’re also on Facebook, and you can check out our website at bondfinger.com. And if you rate or review us on iTunes, we’ll have you over for dinner and cook you some delightful foreign muck with capsicums in it.