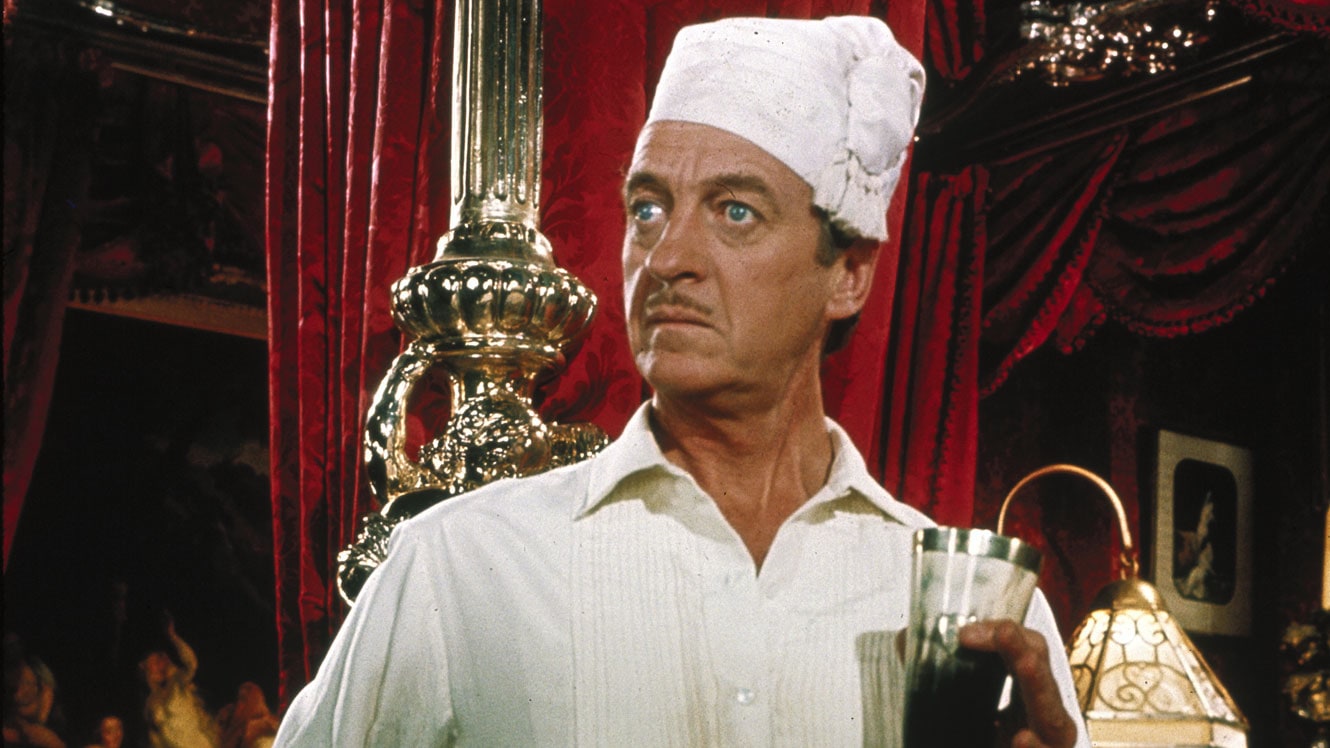 Buy the Blu-ray of Casino Royale. (Amazon US) (Amazon UK)

We’re also on Facebook, and you can check out our website at bondfinger.com. And if you rate or review us on iTunes, you’ll be in the running to win the grand prize of starring in your very own incomprehensibly disjointed dance sequence in a Buddhist temple, or a big green thumbprint or, who knows, the Wild West or something, directed by some guy we met on the street just now, for the upcoming Bondfinger Productions movie Never Say Never Again, starring Ben Stiller as Sir Daniel Craig and Richard L Stone as Fatima Blush.