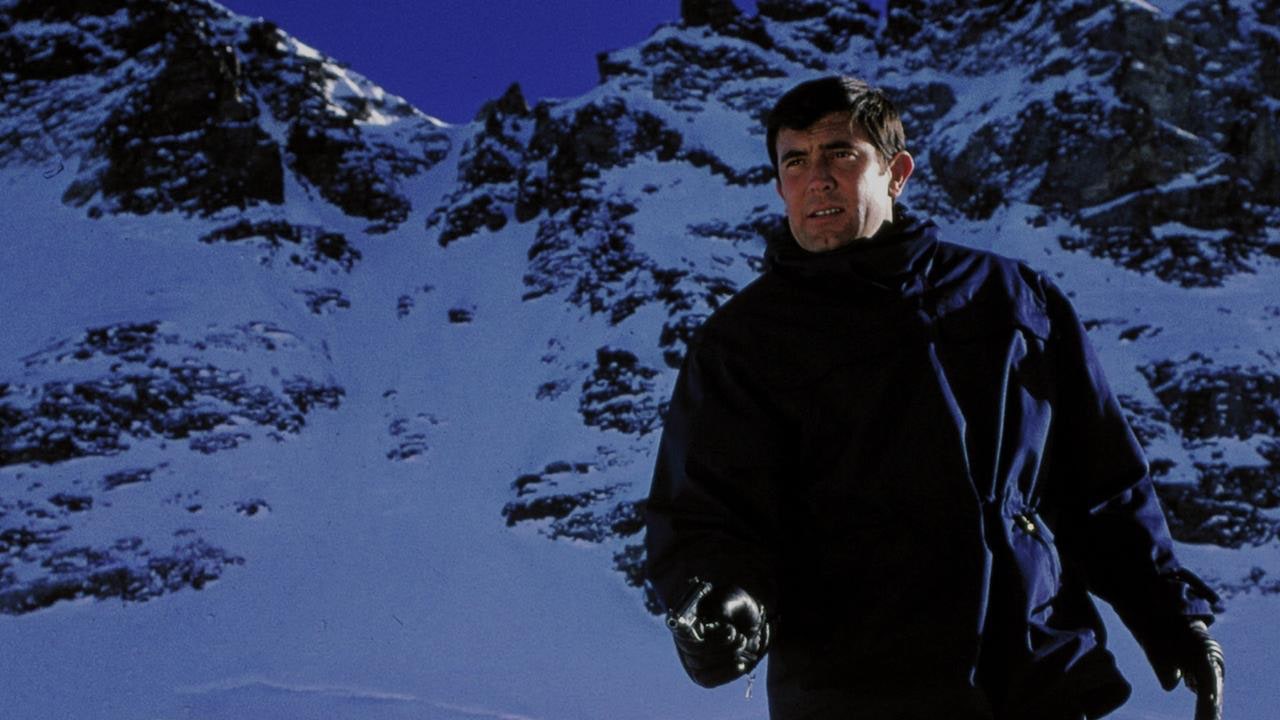 Here’s the exchange of open letters between Diana Rigg and George Lazenby, apparently published in the Daily Mirror in 1970.

Buy the Blu-ray of On Her Majesty’s Secret Service. (Amazon US) (Amazon UK)

We’re also on Facebook, and you can check out our website at bondfinger.com. And if you rate or review us on iTunes, we’ll give you the name of our oculist.