– Good morning, Mr Bond, sit. I’m Defense Minister Dimitri Mishkin. So, by what means shall we execute you, Commander Bond?

– What, no small talk? No chit chat? That’s the trouble with the world today. No one takes the time to do a really sinister interrogation anymore. It’s a lost art.

This month, the entire franchise is retooled and the lead has been recast from the menswear department from Grace Brothers, but somehow we all manage to find these facts less compelling than the recent and terribly upsetting death of Sir Roger Moore. Cheerio, darling!

– You were pretty good with that hook.

– Thanks. It comes from growing up in a rough neighbourhood. You were pretty good with the bike.

– Thank you. It comes from not growing up at all.

We’re straight on to Pierce’s second film, in which he teams up with Nathan’s cousin-in-law to defeat a villain who is in equal parts Ted Turner, Rupert Murdoch and that guy who played the Master in Doctor Who that one time. It’s like a bunch of previous Bond films rolled in to one violently stirred vodka martini, really.

The World Is Not Enough 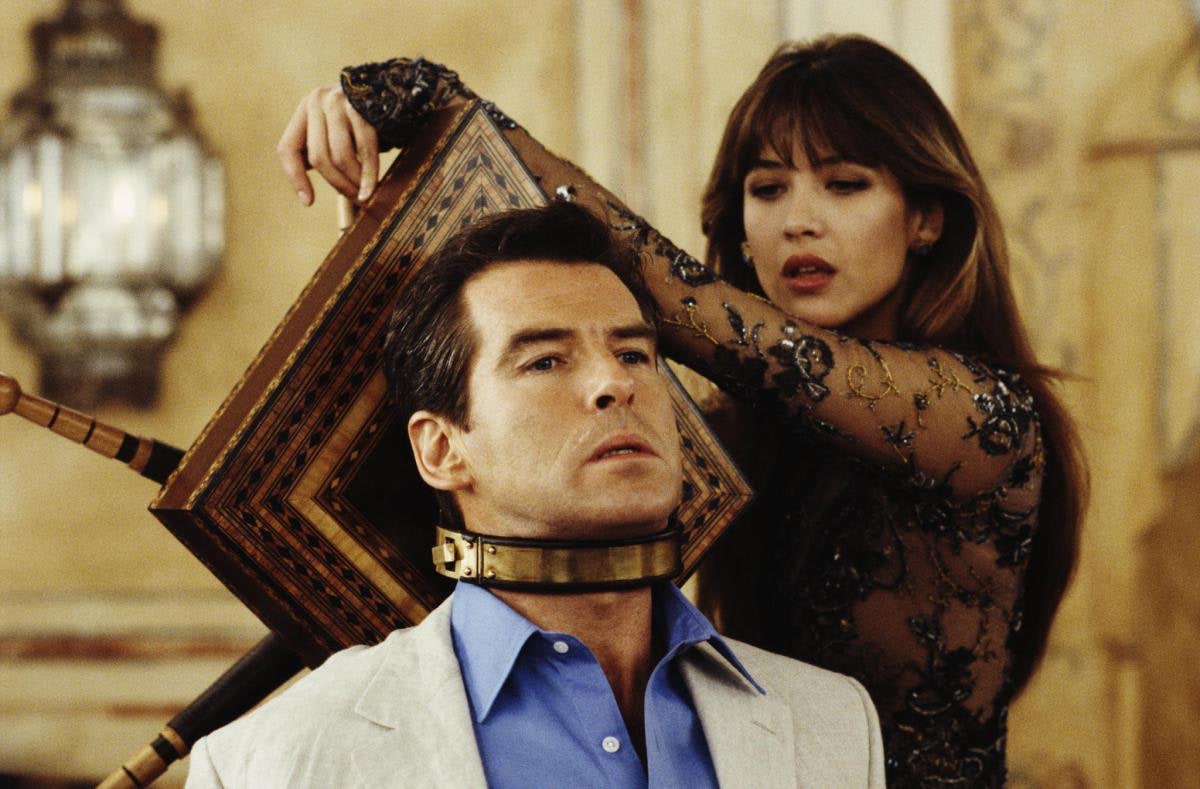 – I don’t know. But the world’s greatest terrorist running around with six kilos of weapons-grade plutonium can’t be good. I have to get it back, or somebody’s gonna have my ass.

After a series of violent and expensive elocution lessons, Robert Carlyle returns to the big screen as the villainous Renard, whose terrifying plans to destroy Istanbul nearly inspire Pierce Brosnan to attempt his first facial expression in his role as Bond. Oh, and Mummy gets tied to a bomb or something. 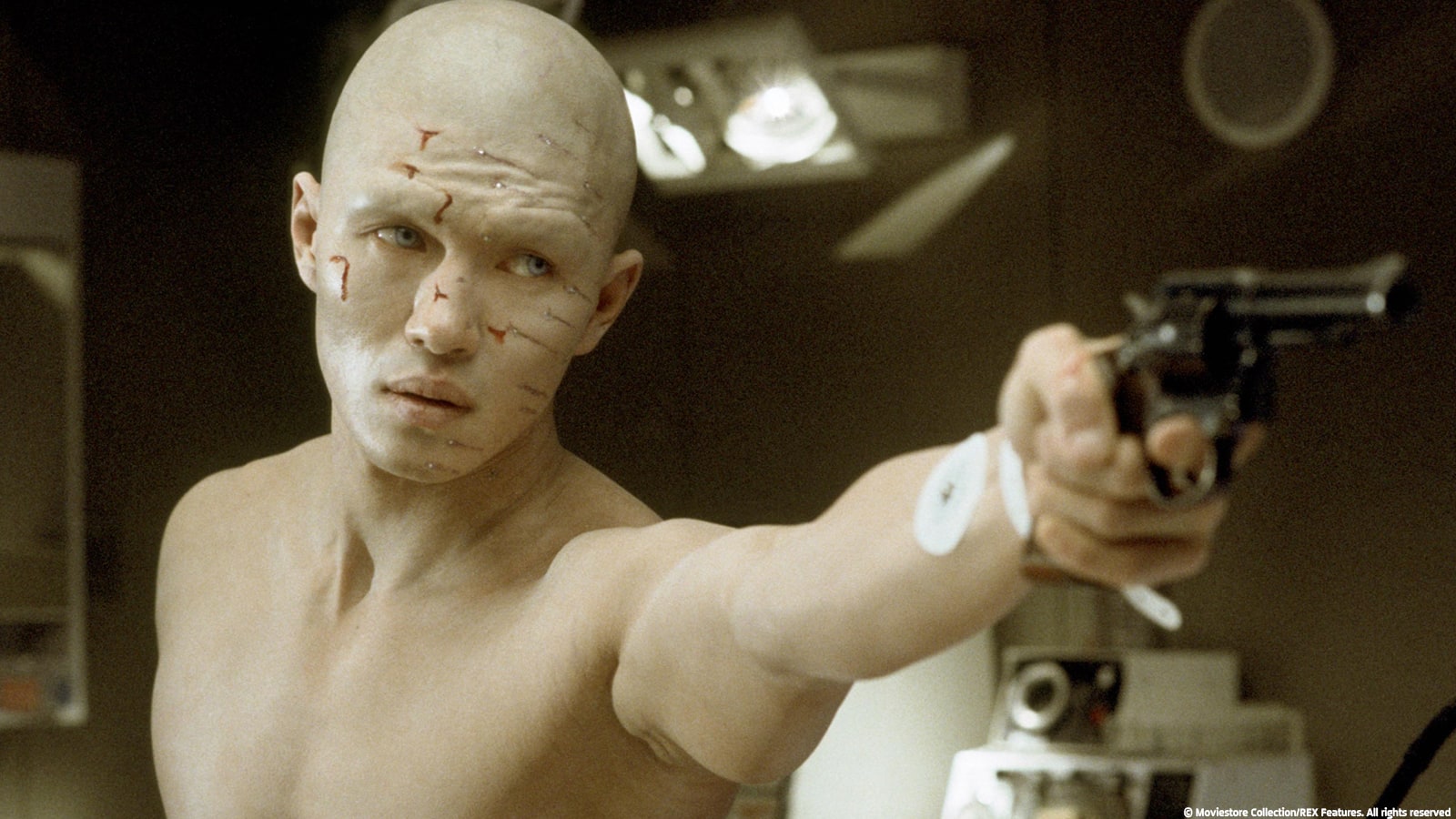 — I see you handle your weapon well.

— I have been known to keep my tip up.

This month, special guest star Todd Beilby joins us as we huddle together for warmth in the melting ice hotel that is Die Another Day. Todd’s brandishing a hell of a rapier, Brendan’s fighting Richard for the microphone, Nathan is completely computer generated, and James is shaking his head in disbelief at Basil Fawlty’s invisible car. Way to kill the franchise, Brosnan! 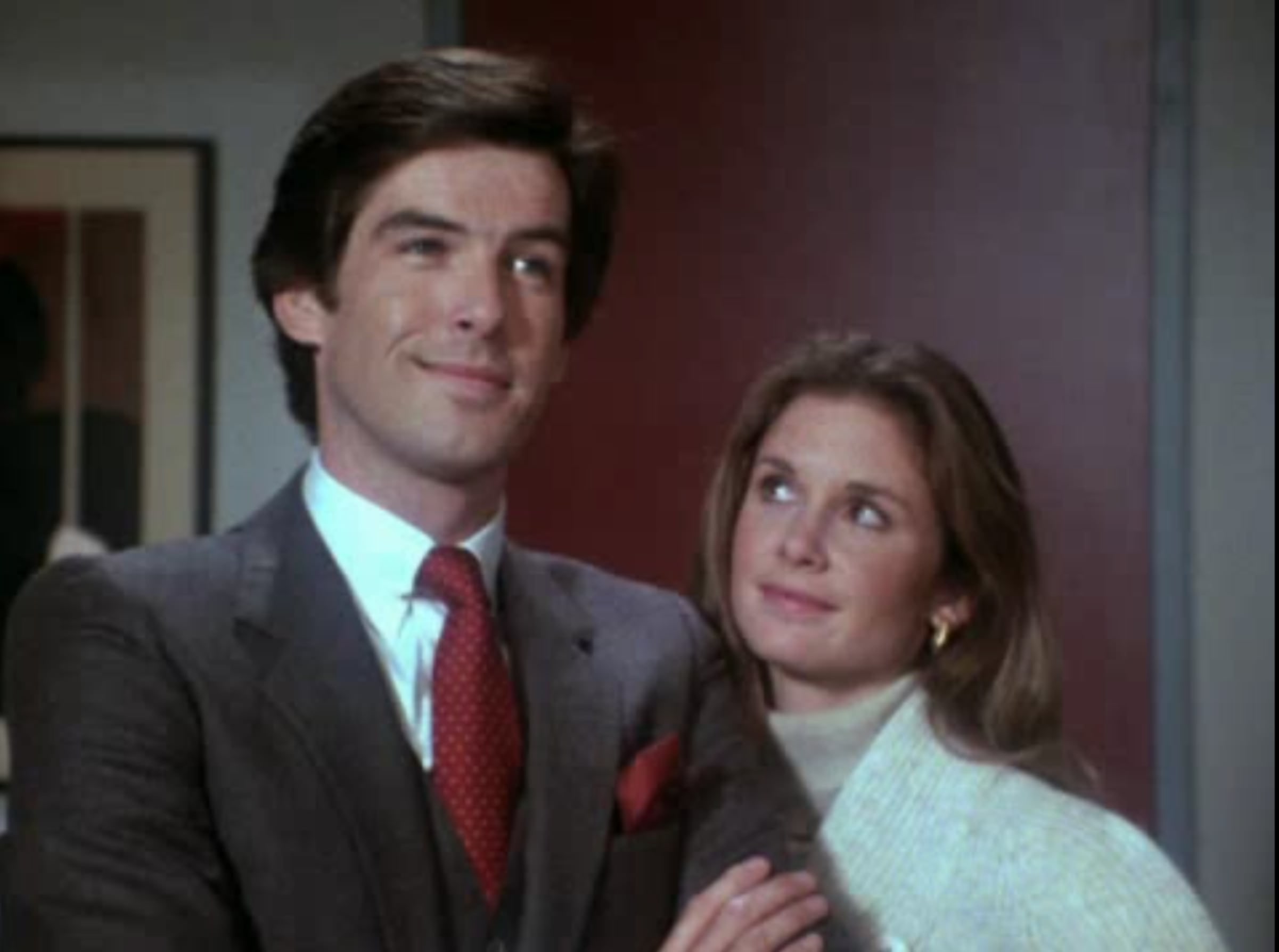 Then he’s blessed. I’m forever plucking stray hairs from my comb and brush. Positively demoralizing, but an inescapable part of the human condition. Hmm? Does any of this say anything to you Miss Holt? It does to me. It fairly shouts Remington Steele is an elaborate ruse. He does not exist. You invented him.

This week, we answer the eternal question, “Why the hell are we watching this?” with a resounding “Dunno”, as we plumb the depths of Reagan-Era film-noir-lite with the first episode of the TV show that gave the world Pierce Brosnan — Remington Steele.