Why didn’t you learn the violin?

We’re back after a two-year break, and somehow we’re darker, sexier, edgier, and a whole lot more Welsh. Brendan’s hot and bothered, James is seeking other podcasting opportunities, and Nathan is weirdly obsessed with the Dalton hair. He’s probably just jealous. 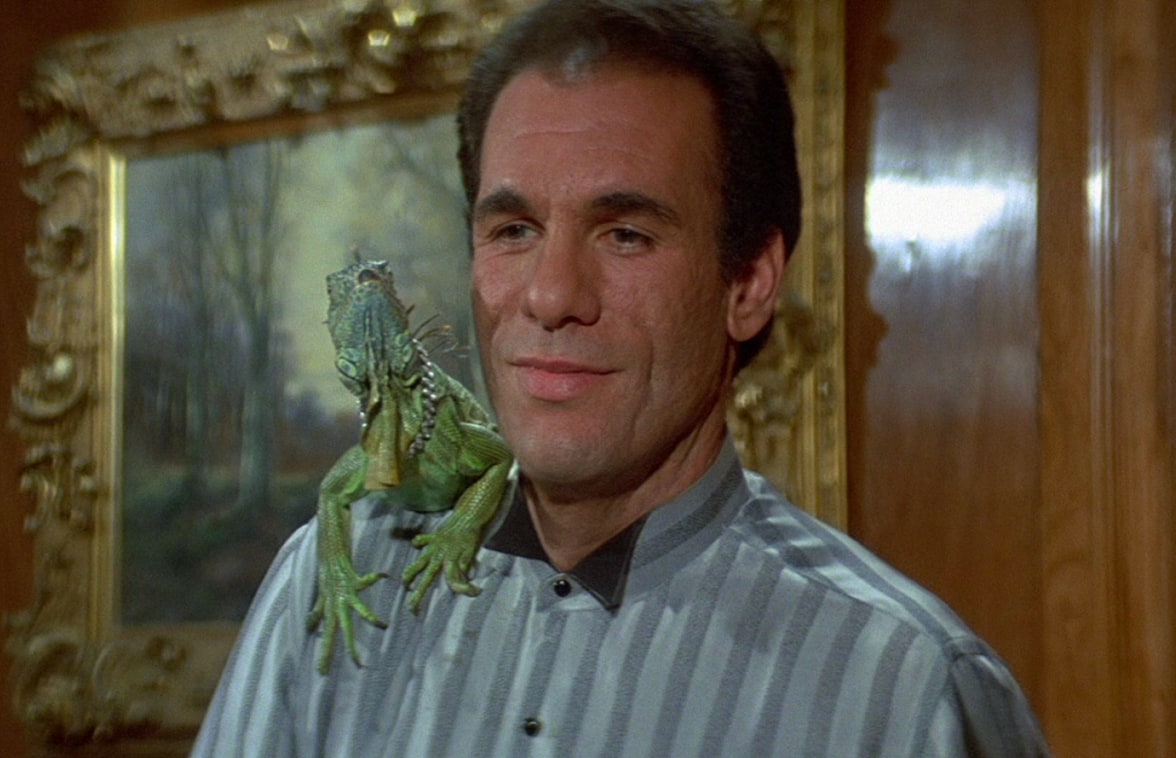 This week, we’re still as dark and edgy as ever, but instead of commenting on a fun and witty espionage thriller, we’re consumed by a thirst for revenge, like so many tiresome action heroes of the 1990s. There’s also some stuff about cocaine mixed with petrol, which comes with so many warnings from the Surgeon General that you can barely fit them on the side of an oil tanker.