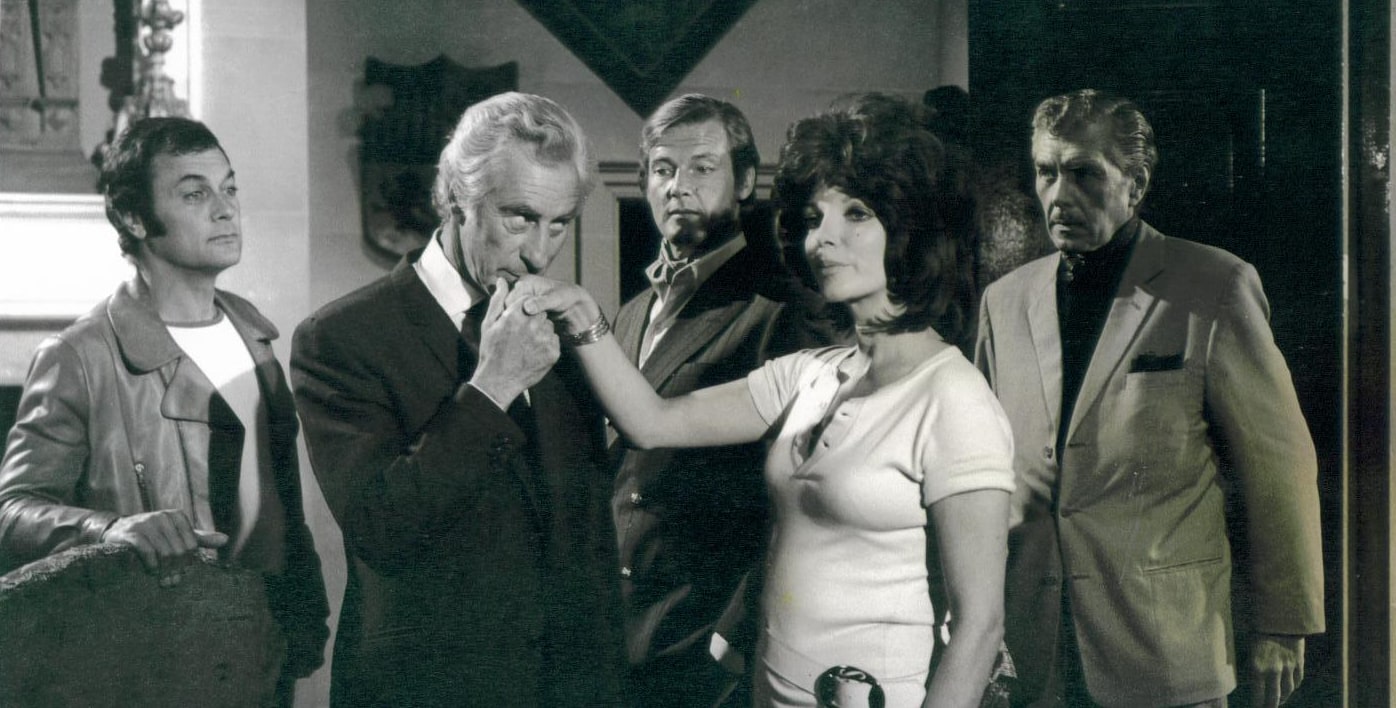 – Where do these guns keep coming from?

This month, we’re watching The Persuaders! Season 1 Episode 17, Five Miles to Midnight, in which TV’s Roger Moore and sometime lady saxophonist Tony Curtis team up with Joan Collins to smuggle some guy out of Italy, accompanied by a series of excellent jokes written by Terry Nation.

And in the process, we answer the age-old question, “What did Tony Curtis call Joan Collins during the production that got her so annoyed?” Over and over again, I’m afraid. 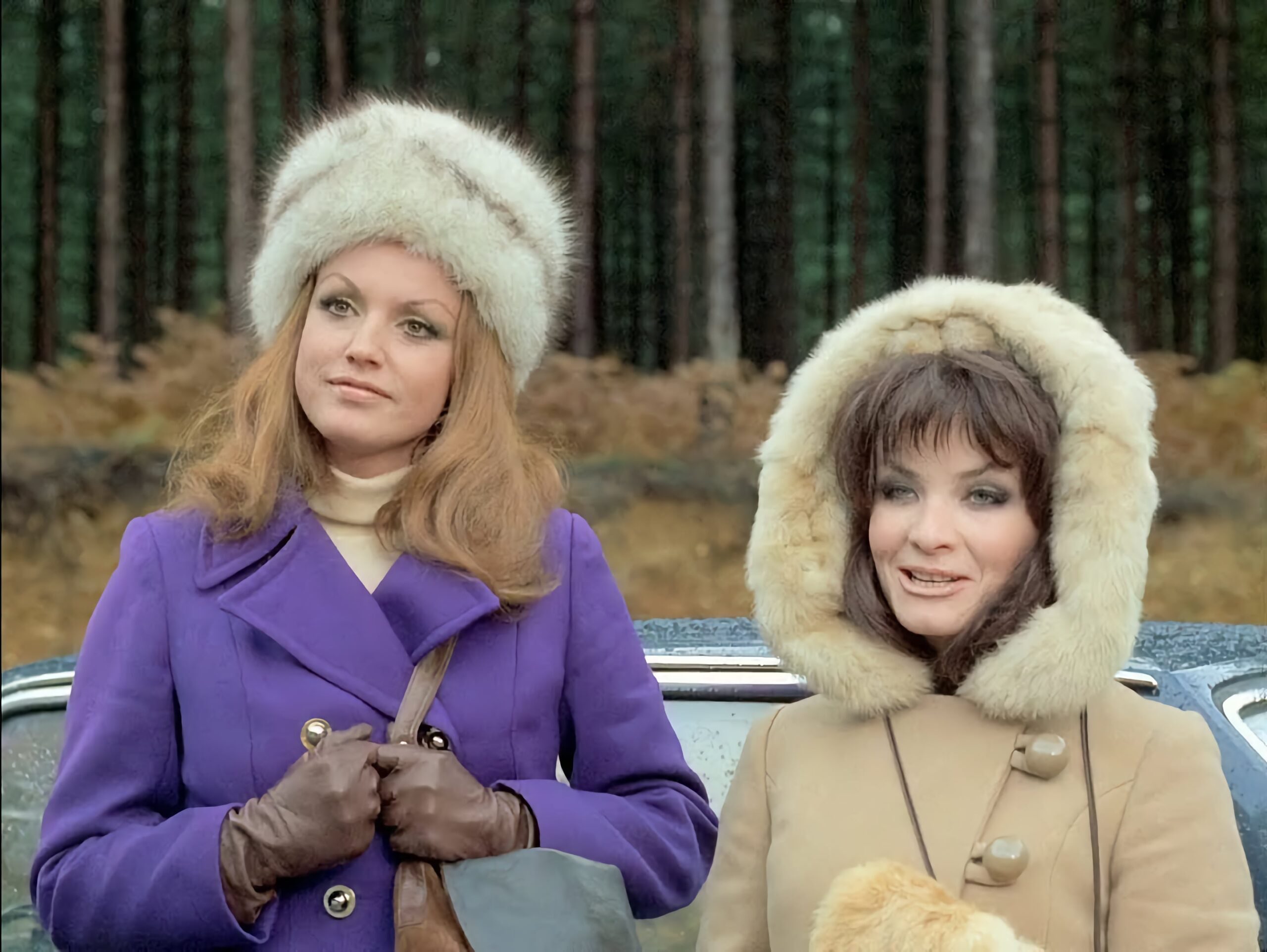 Must be Christmas. Everyone wants to give me things.

A skeleton flies a plane into a Scottish forest, and in that plane Rodge and Tony find a secret formula that will make all fossil fuels obsolete! Soon people are throwing punches, girls and million-dollar contracts at them both, but with the mystery of the skeletal aviator still unsolved, they have no alternative but to wait for the fabulous Nicola Pagett to sort it all out for them.

The Rogertainment continues with Episode 13 of The Persuaders! (1972) — The Long Goodbye

The Long Goodbye is available on YouTube somehow, along with the rest of the series.

We’re also on Facebook, and you can check out our website at bondfinger.com. And if you rate or review us on Apple Podcasts, we’ll ignore our dead father’s last wishes and read out the secret formula after the closing credits of the next Bondfinger episode.