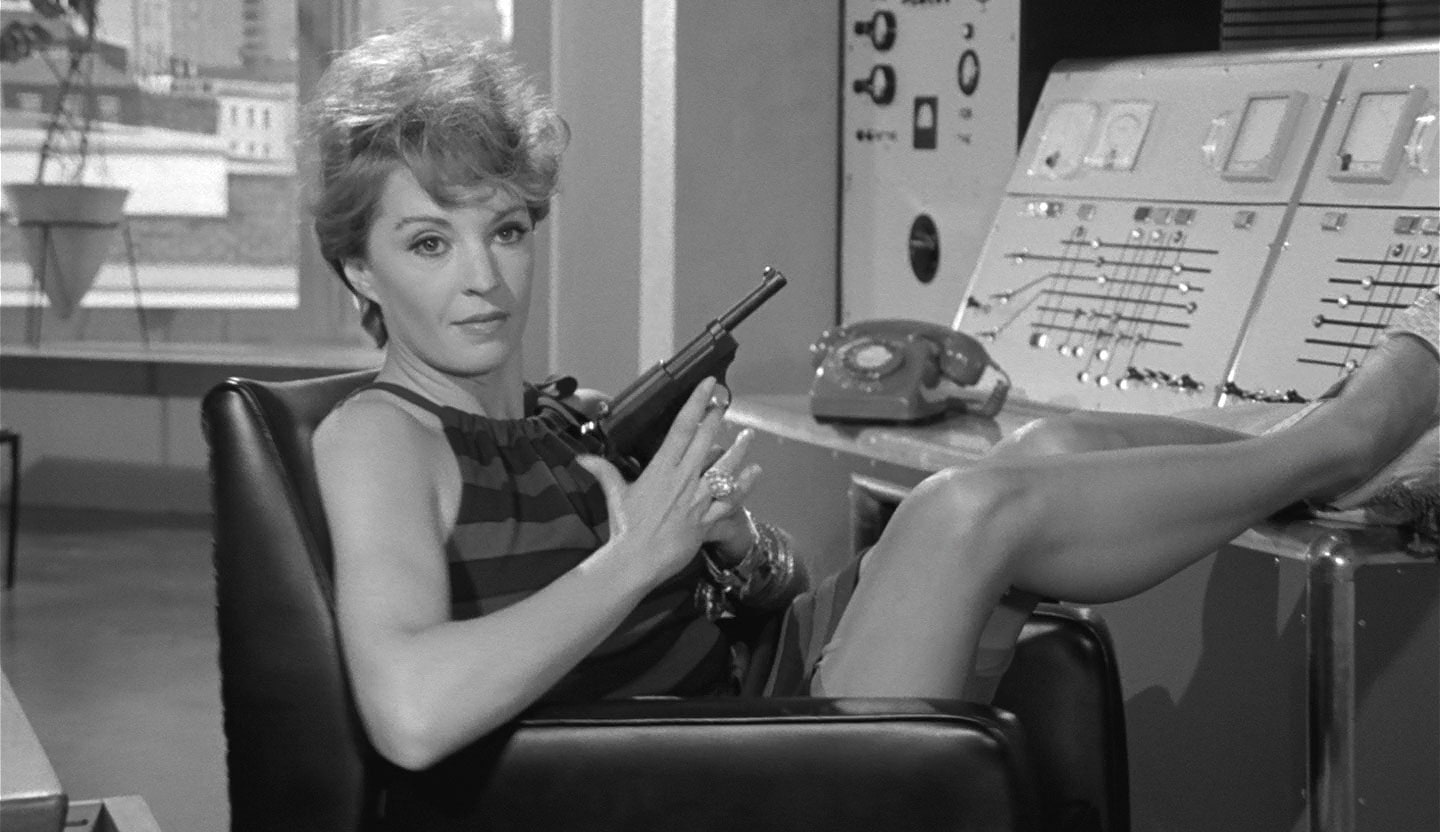 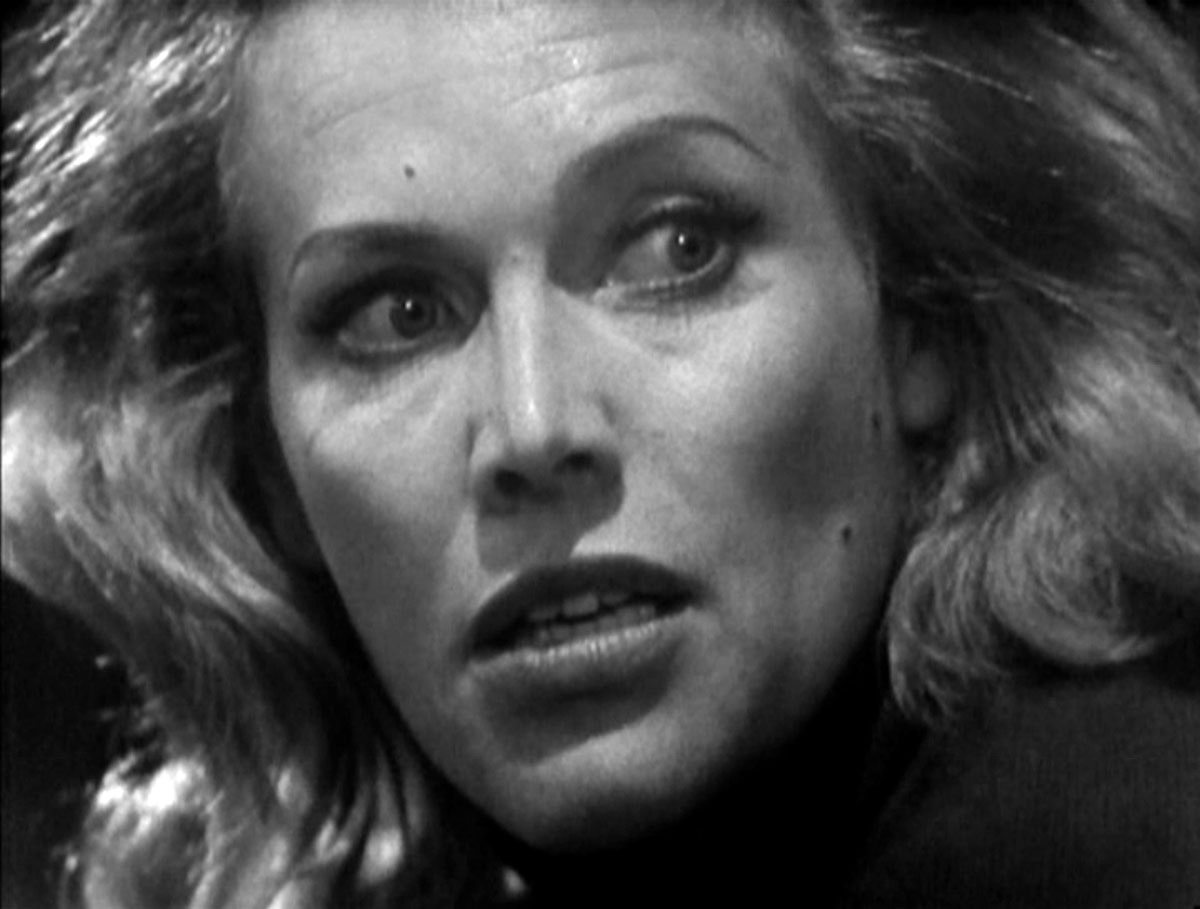 You didn’t really think you could take over this country with a few fanatics in fancy dress.

This month, we celebrate the life of Honor Blackman, who died this week at the age of 94, by watching one of her early episodes as Cathy Gale in The Avengers. In this episode, The Mauritius Penny, Mr Steed and Mrs Gale team up to defeat a gang of murderous dentists and stamp collectors who plan to overthrow the British government and install a fascist dictatorship decades before that sort of thing became fashionable. 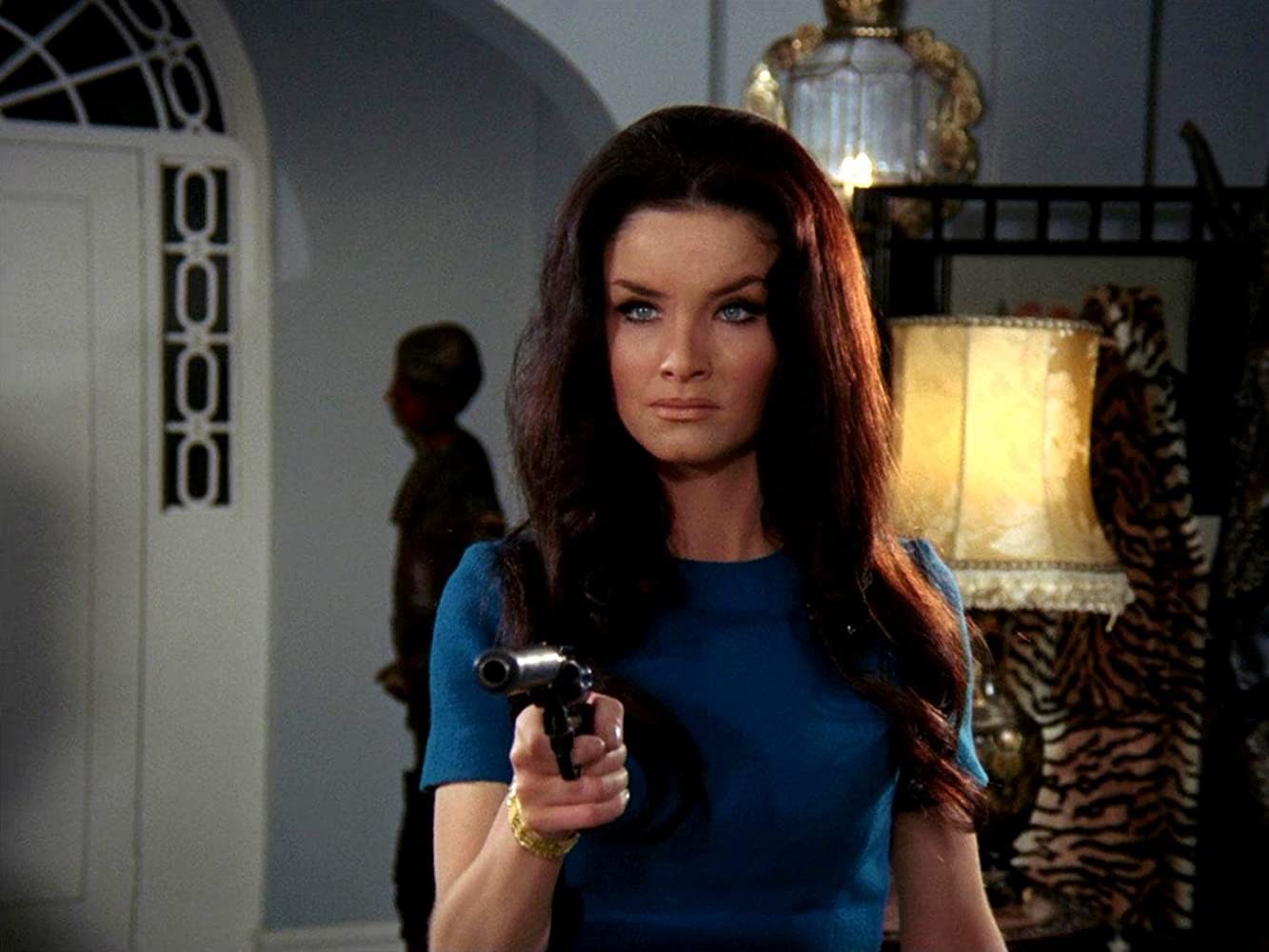 – You know the Chinese have a marvellous way of releasing tensions. Better than any tranquilliser.

– You just hold it, fondle it, stroke it. You’d be surprised how quickly the tensions drain away.

This month, our Kate O’Marathon continues with an episode from the final series of The Avengers, in which Steed gets repeatedly punched in the face, while some hot O’Mara-on-Tara action takes place in the next room. 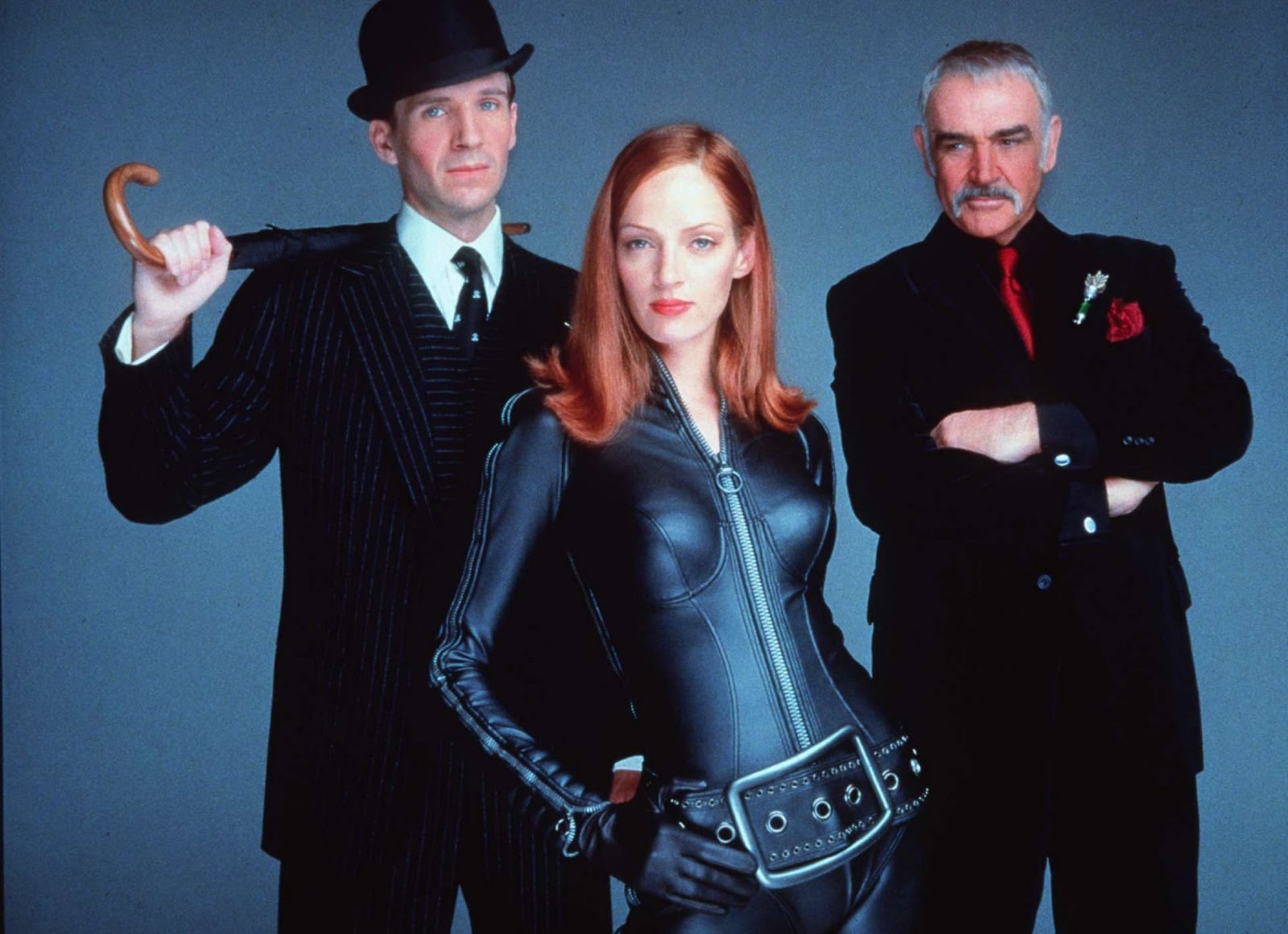 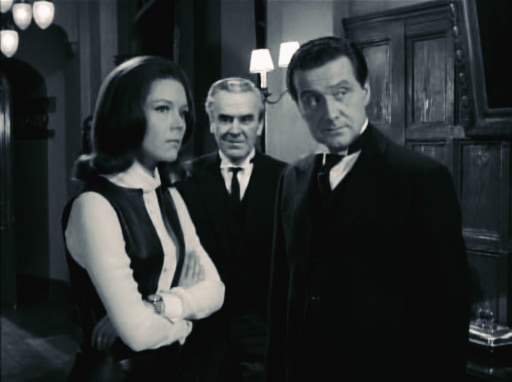